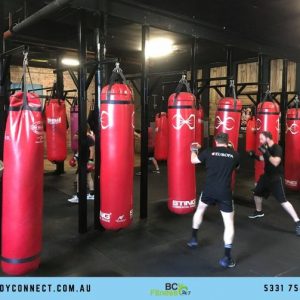 Boxing is a martial art and combat sport in which two people throw punches at each other, usually with gloved hands. Historically, the goals have been to weaken and knock down the opponent.

Amateur boxing is both an Olympic and Commonwealth sport and is a common fixture in most international games—it also has its own World Championships. Boxing is supervised by a referee over a series of one- to three-minute intervals called rounds.

Bodyconnect has a competing team.